‘Amen Rays’, spotted one evening during my Nebraska retreat, 2011

I have written and published articles on many of my travels, in the U.K. and abroad. However, my great interest has been, and remains, the western United States. I have narrowed my focus, to a considerable degree, to Nebraska, a state I first visited in 1991.  None of my friends in the States had a good word to say about the place, but I loved it from the get-go: the spacious streets of the capital, Lincoln; the vast sweeps of grassland heading west; the friendly small towns dotted along the old Lincoln Highway, which paralleled the route of the Oregon Trail, the Pony Express and the Union Pacific Railroad. And then of course there were the rugged Sandhills, 200,000 square miles of rolling, grass-covered dunes under a huge sky.

I soon got interested in a couple of Nebraska authors, Willa Cather and Mari Sandoz. I visited the remote Sandhills and canoed the Niobrara river. I cycled across the state, east to west.

Since those early visits I have returned close to twenty times, have been inducted as an Admiral in the Nebraska Navy, and produced three books based on my travels in the area.

In October 2017 I completed a tour of the state, largely to promote my work. I spoke at the Mari Sandoz conference at Chadron, also at the Willa Cather Foundation in Red Cloud, and gave major addresses to Visit Nebraska’s Fall Conference in Omaha as well as to the Nebraska Writers Guild conference at Aurora. 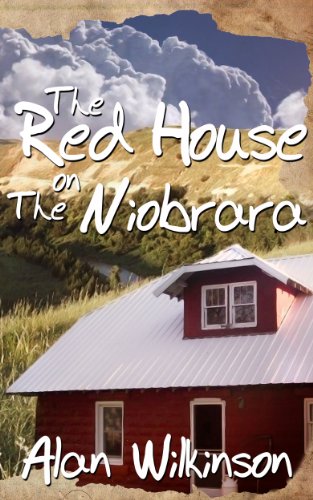 The Red House on the Niobrara is an account of my six-month stay, alone, in a tumbledown hunting lodge on a cattle ranch in remote Cherry County. 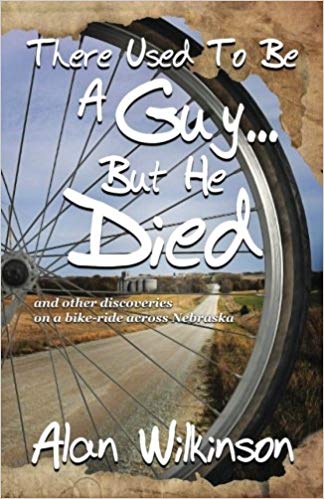 ‘There Used to Be a Guy… But He Died’ is the story of my solitary bike ride from one end of the state to the other, 630 miles in a September heatwave. 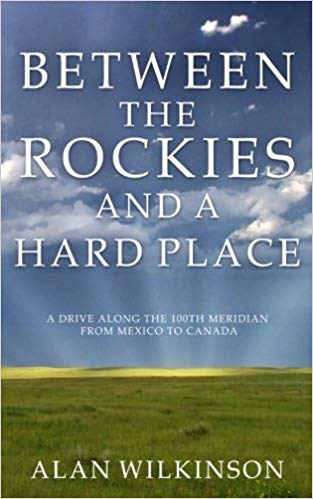 Between the Rockies and a Hard Place records my drive up the 100th Meridian, from Mexico to Canada and back, which took me through the heart of the state once again.

My particular interest in the writings of Mari Sandoz also led me to re-visit The Old Jules Trail and construct a new website with my colleague Phil Carpenter.

In 2004 I passed through the state on a bicentennial trip over the Lewis and Clark Trail. One of my future projects is to write up an account of that journey.